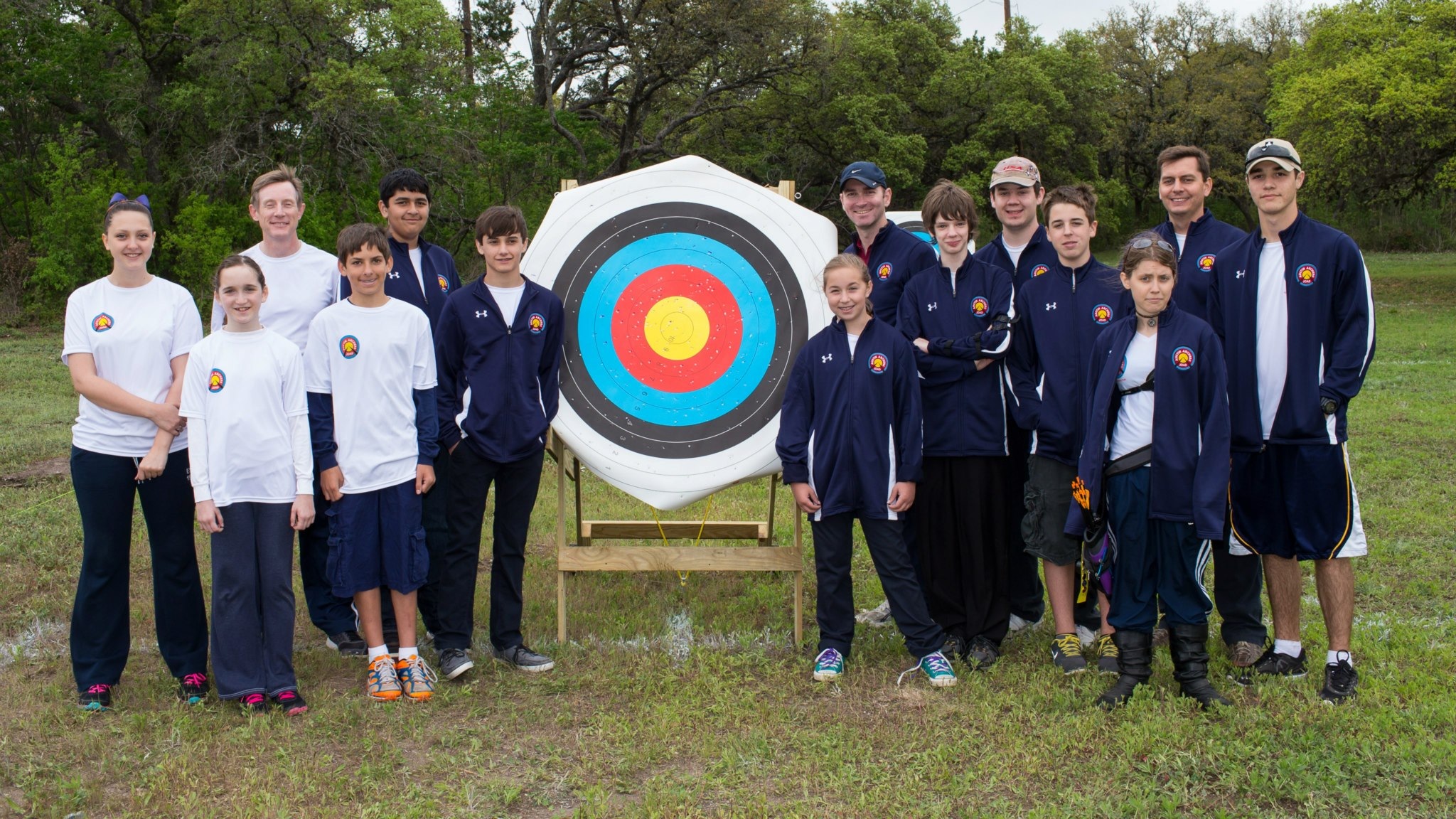 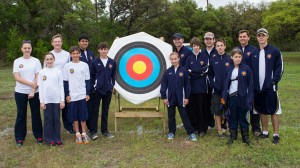 Interior of Special-T’s office, Ed and Darren talk about marketing Under Armour to sport clubs and the talk turns to movies…….

Ed: “Darren have you seen that Hunger Games Movie?”

Darren: “That’s the one where the girl runs around the forest shooting stuff, right?”

Ed: “Wow that is the shortest description I have ever heard for it, but yeah. So to explain more, two people are selected from each District..”

Ed: ” Well after the rebellion against the Capital….”

Darren: “Capital of what?”

Darren: “Where is that, Canada?”

Ed: “No it is where the United States used to be.”

Darren: “Used to be? What happened to it?”

Ed: “Something wiped it out and the Capital was founded and 13 Districts were formed, but then the Districts rebelled against the Capital and to punish them for the rebellion, now the Districts have to send one boy and one girl to compete in the Hunger Games.”

Darren: “And this is where the girl with the bow and arrows come in and shoots stuff?”

Ed:” And she is really good with that bow and arrow, some say the books and the movie has driven more interest in the sport.”

Darren: “The Hunger Games is an actual sport now?”

Darren: “Seriously? I can never tell when you are joking”

Ed: “It isn’t, but Archery is, and it is becoming very popular”

Darren: “Do they need gear? I believe they would look awesome in Under Armour jackets! I will market out a special offer to Archery clubs………………….”

We here in the office like the Hunger Games (some more than others), and given the increase of interest in the sport of Archery, we decided to run a special Under Armour Jacket offer for Archery clubs across the United States.

One of the clubs to take advantage of the offer was the Austin JOAD Archers. JOAD stands for Junior Olympic Archery Development and the program has been training Archers for Olympic competition since 1995.

The jacket selected was the Under Armour Classic Warm Up Jacket, which is an excellent mid-season jacket for any Spring outdoor activity.