It’s convention season in the states. While we know you already have your cosplay ready, what about that friend of yours you’re dragging along? You know he needs his own shirt (and he won’t dress up). That’s why AMBRO Manufacturing decided to make a few different cosplay alternatives for these upcoming conventions. These comic con t-shirts are sure to be a hit!

Making jokes about the fact you’re not wearing a costume is practically as great as wearing a costume at all. This joke is up there with saying your plain-clothes attire is actually Mystique. In fact, that joke tickles us so much we’ve decided to show you what it might look like. 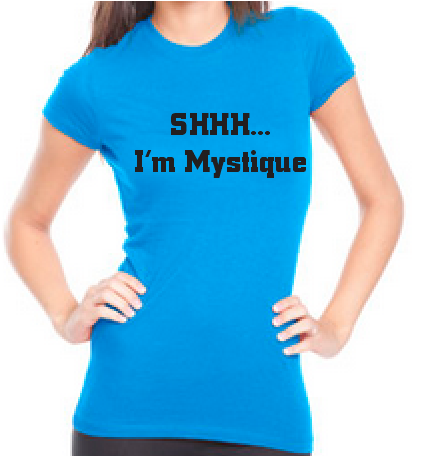 But you don’t have to go with a play on your dress! Create a custom comic con t-shirt that accentuates your nerdiness. Choose your favorite comic and create a joke only other fans will get. It will be a great secret code to the fandom. You’ll be able to talk to people about your cool tee as well as about that ridiculous thing that happened on page five of the last issue! 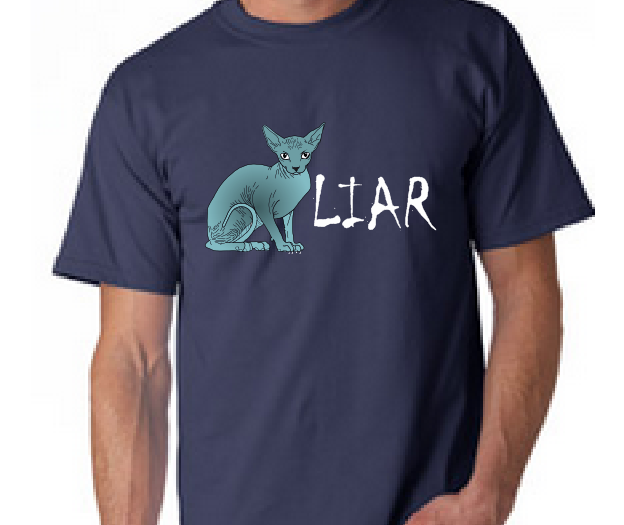 Let us know what you’re interested in getting across, and we’ll make it happen. With a huge variety of decoration tips at our finger tips, we can get you a digital print, an embroidery design or some flashy, blinged-out garb!

And don’t think our services are only for those of you not donning a costume. If you have a cosplay that requires a name embroidery or some little piece of decoration, you can send it to us and we’ll take care of it for you.

Either way, have fun at comic con!