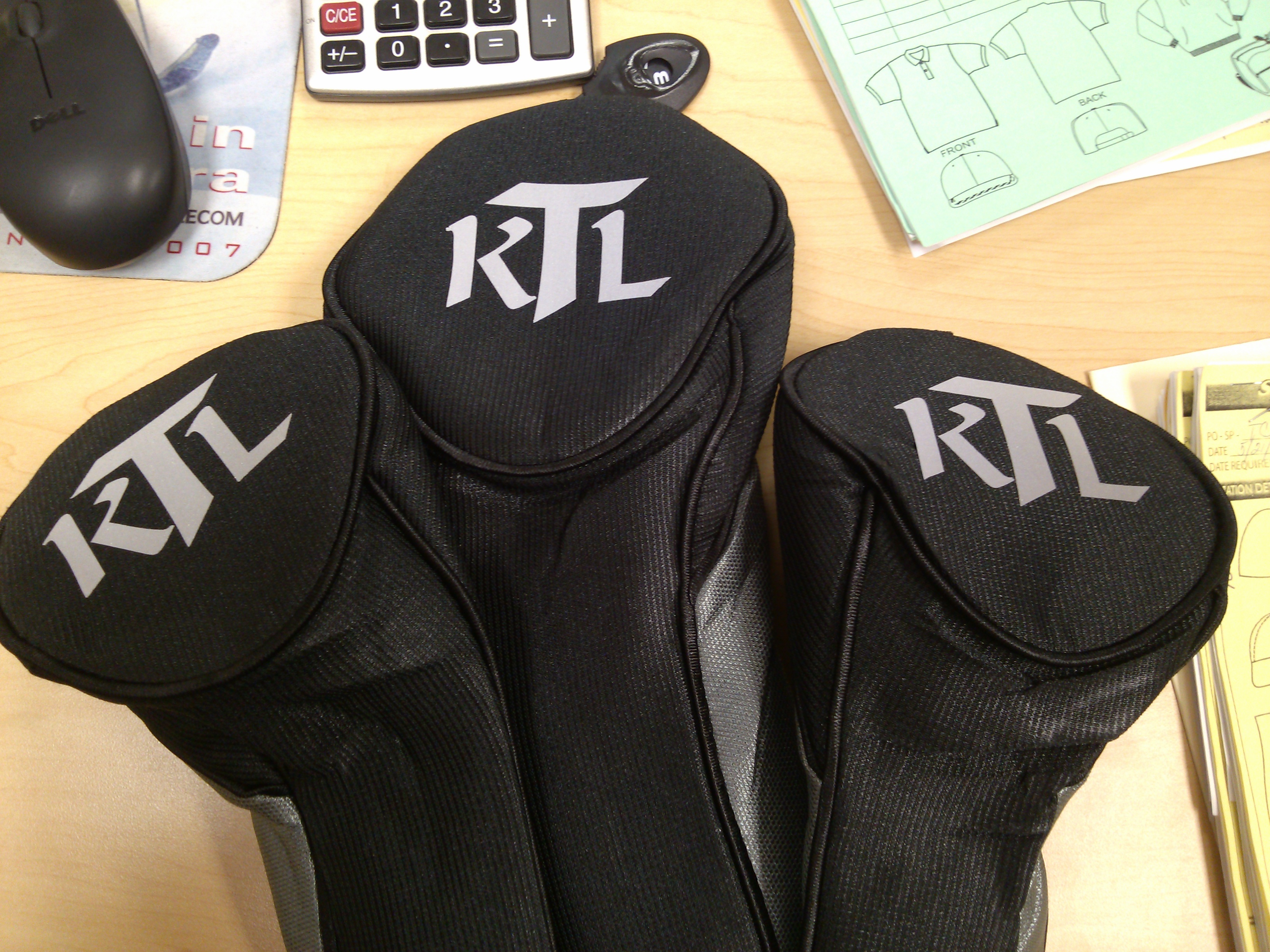 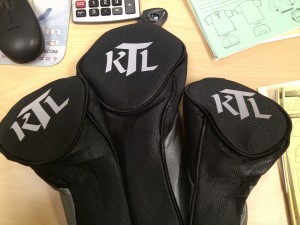 Want a unique gift for the Golfer in your life? Get him Hi-Viz Golf Club Covers!

Using reflective materials we created these golf club covers as a special gift at the request of our Admin Assistant, Abbey.

AMBRO’s Hi-Viz Reflective Material, not just for safety gear but for protecting that pitching wedge you are going to need while on your annual Night Golf Tourney.

Some cool info about playing golf at night, from our friends over at wikipedia:

Monday Night Golf is a series of match play golf challenge matches that ran from 1999 to 2005, and was revived in 2012. All the matches have involved World Number 1 Tiger Woods, and the first seven were run by his representatives IMG and were broadcast on ABC Sports. The eighth was organized by Excel Sports Management, Woods’ representatives since he left IMG in 2010. It marked the first time that live golf had been shown in prime time during the week in the United States.

Monday Night Golf proved to be an initial success, drawing more viewers than the final round of the U.S. Open, and being second only to the final round of the Masters Tournament in terms of golf broadcasts. Ratings increased significantly for the second match, but they declined rapidly after that, and the event was initially cancelled after the 2005 edition, with Woods also wishing to take a break from the event. However on August 15, 2012, it was announced by Excel Sports Management that the first new match in seven years had been scheduled. It took place on October 29, 2012 at Lake Jinsha International Golf Club in China, and featured World No. 2 Woods facing World No. 1 and PGA Champion Rory McIlroy.