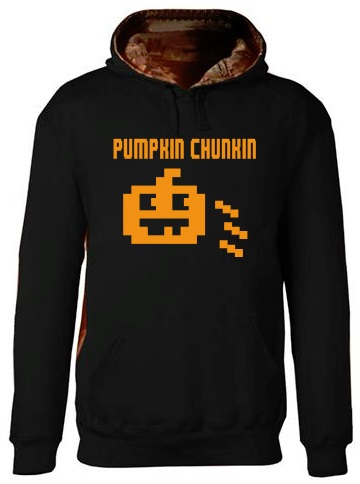 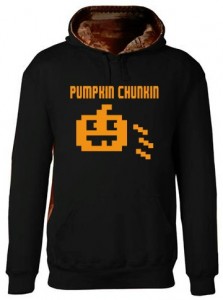 Since we love T Shirts, AMBRO manufacturing produces fun Pumpkin Chunkin t shirts and Hoodies.  If you are a chunker and are looking for team T-Shirts, Hats or Hoodies or you are a fan of Pumpkin Chunkin, give us a call (908) 806-8337 or email us to talk about how we can help you create your custom chunkin t shirts.  It’s not as expensive as you might think, and yes … we will make just 1 if you would like.