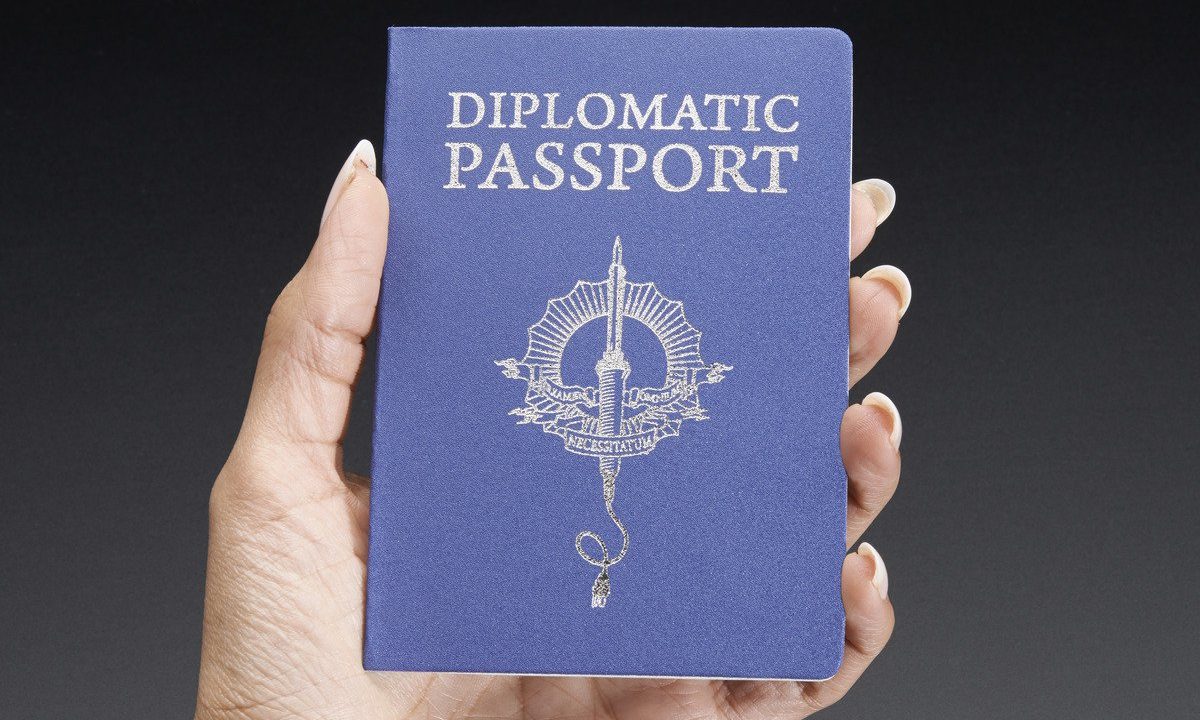 Micronations generally organize themselves in one of two different ways.  The first being an entity that claims to be a sovereign nation but is not recognized by any other government or major international organization, the other is more of what we might consider as a club.  If you are forming a micronation then you may want to consider micronation passports!

Under the classic definition of a micronation, there are approximately 400 existing micronations that have been recorded.  There are presidents and royalty presiding over these invented empires, but they occupy no land. A self-declared entity that is a micronation can either be real, virtual, or imaginary and it is often physically small. The sovereign governments of countries in which micronations operate often dismiss the entities as trivial and harmless. Some micronations issue items such as passports, stamps, coins, medals, postage, and flags.

The internet enabled people from all over the world to connect, interact, and trade ideas and one of them was the concept of the micronation. These virtual micronations are often referred to as nomadic countries.  Most of the time, micronations are created for just pure fun.  In fact, there isn’t much difference between a healthy motorcycle club and a micronation.  They both have members, their own culture and activities that they generally participate in as a group.