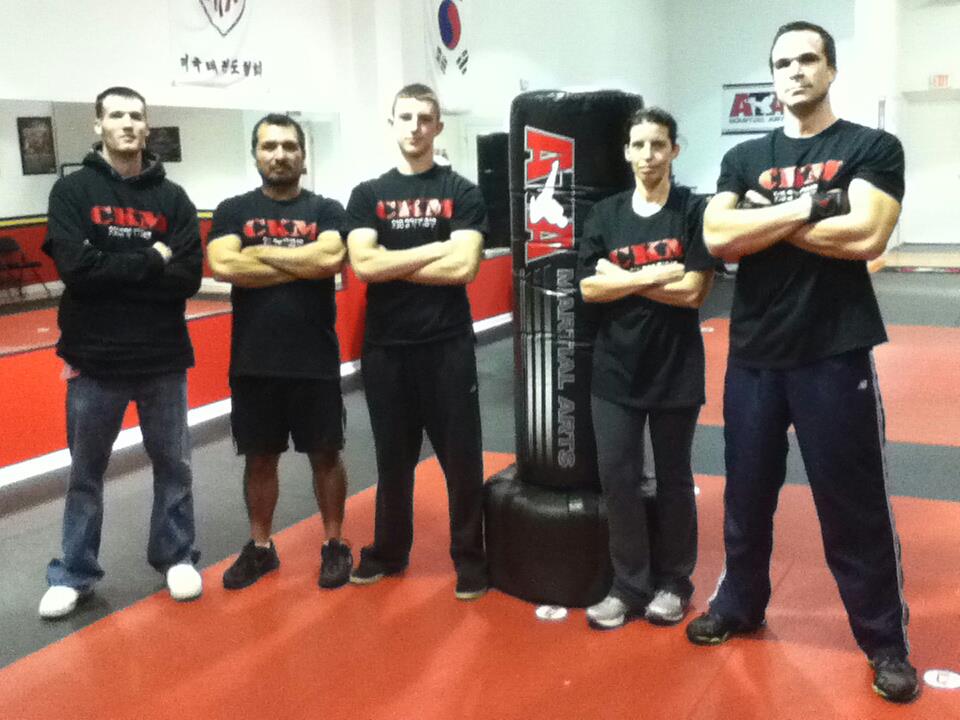 What is Krav Maga? Krav Maga is a martial art and self-defense system developed in Israel that involves striking techniques, wrestling and grappling. Krav Maga is known for its focus on real-world situations and extremely efficient counter attacks. It was derived from street fighting skills developed by martial artist Imi Lichtenfeld, who made use of his training as a boxer and wrestler, as a means of defending the Jewish quarter against fascist groups in Bratislava in the mid-to-late 1930s.

In the late 1940s, following his immigration to Israel, he began to provide lessons on combat training to what was to become the IDF, who went on to develop the system that became known as Krav Maga. Within a period of time different specialized forms of Krav Maga have been developed and that is why different names are used in order to describe each discipline, Commando Krav Maga among them. It has been refined for civilian, police and military applications.

And AMBRO’s own Ed Morris is looking forward to taking his first class soon……. 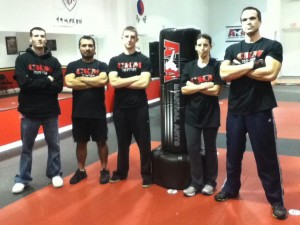 For more information or to sign up for classes, please visit www.karateandkrav.com or call 908-237-2826.