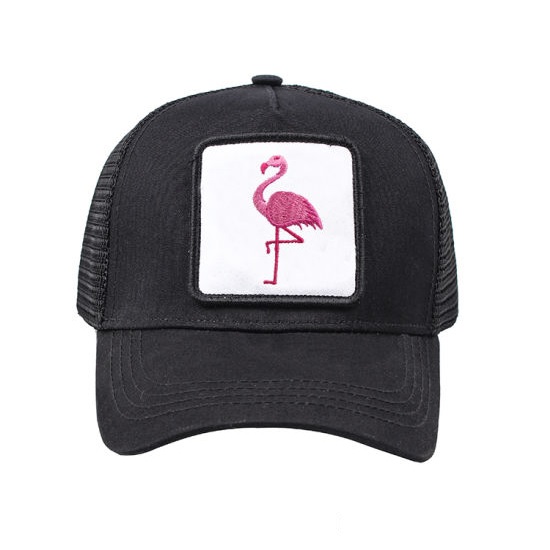 For a time in the 1970’s every man was wearing a trucker hat and it was all the rage.  Then in the mid to late 1980’s the fad trended down. For years after that nobody was wearing the classic trucker hat, except for … wait for it … truckers.  Then custom embroidery trucker hats exploded in mid 2010 and they’ve seen a resurgence in popularity ever since.

What exactly is a trucker hat?

There is often confusion of what constitutes a trucker hat.  Trucker hat’s have the following 3 characteristics:

#2. Trucker hats have mesh in the back.  Plain and simple, no fancy back, strictly classic mesh

#3. Trucker hats have either a foam front OR they have a 2 panel fabric front.

What is a trucker hat?

Custom embroidery trucker hats are available in a wide range of colors and fabric choices. In addition to the basic hat, most customers choose to either have a screen print, a direct embroidery or a patch or faux patch applied to the front.  The possibilities are endless.

With a minimum order of 12 pieces, custom embroidered trucker hats are affordable for any budget.

The process of getting a custom trucker hat starts with your vision for the design. Once we understand what you want on the front of the hat, our art team can take things from there. We will create a digital “mock up” of what the finished hat will look like. After you approve the custom trucker hat design, we’ll start sewing them out for you.

If you are interested in custom embroidered hats, please consider giving us a call (908) 806-8337 or email us today.